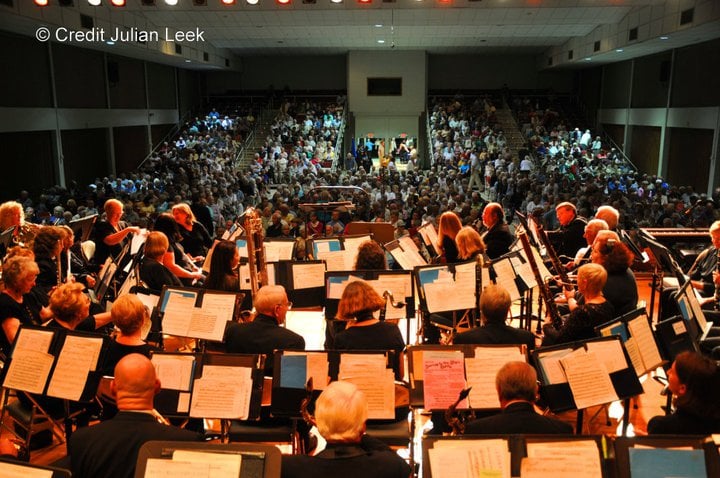 The MMB was established in 1965 with 16 members in Melbourne, Florida. Today, the band has more than 100 members, with many offshoot groups. The MMB plays free concerts for the citizens of Brevard County nearly every month, and also contributes to the community through parades, patriotic concerts and ceremonial performances. In a typical year, the band serves 69,000 concert attendees and its members give 27,000 hours of community service in the form of rehearsals and performance time. Staci Cleveland has been the conductor of the MMB since June of 2010. Our website can be found at http://MelbourneMunicipalBand.org.