2021 Porsche vs Corvette Challenge at the AMCM 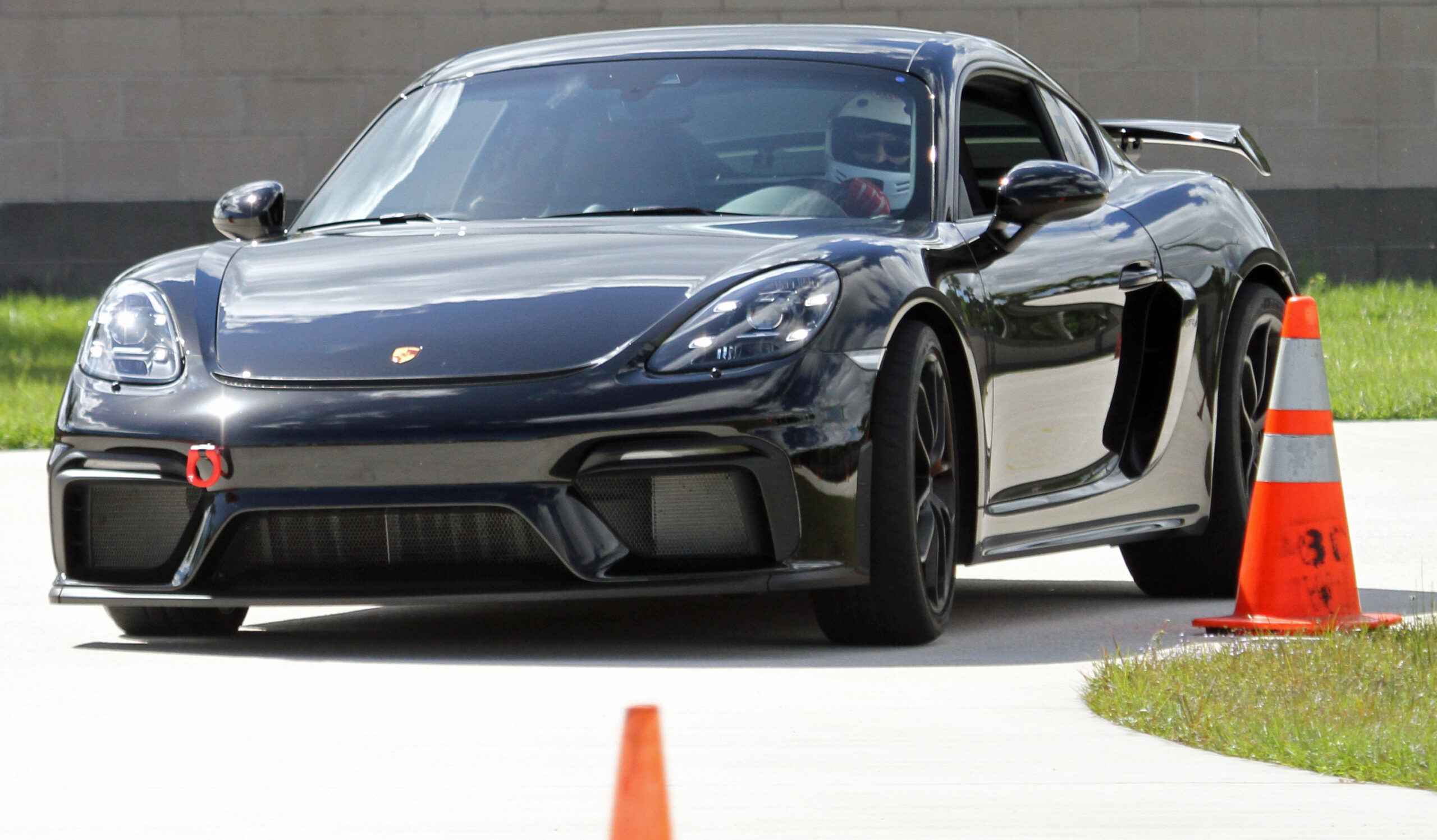 On February 27, 2021 the American Muscle Car Museum hosted the 4th Annual Porsche vs Corvette Challenge autocross event pitting the Space Coast Porsche Club of America against the Cape Kennedy Corvette Club.  The top 12 drivers from each club spent much of the day working on their best times around the winding course to see who would end up with the quickest time and then the average of all the drivers would announce the winner.  This “just for fun and bragging rights” event has become a favorite for both clubs and it helped raise $600 for the Capital Humane Society /Pieloch pet adoption center.

Would the high revving Porsche drivers keep showing the Corvette drivers and their heavy hitting V8s who owns the course?

In a surprise twist of events, Steve GoodBread driving a 2003 Z06 Corvette, finished with a 40.405 which squeaked by the 40.489 from Space Coast PCA’s Ken Marshall in his Porsche GT4.  Those were the fastest laps by each club but the Space Coast PCA finished with an average of 42.3854 to the Cape Kennedy Corvette Club’s 42.5854.

It was another fun filled day full of excitement as everyone watched the cars run through the course and you can bet both clubs will be working overtime during their individual autocross events throughout the year, “gearing up” for next year’s event!

Click Here to see the photo gallery from the event. 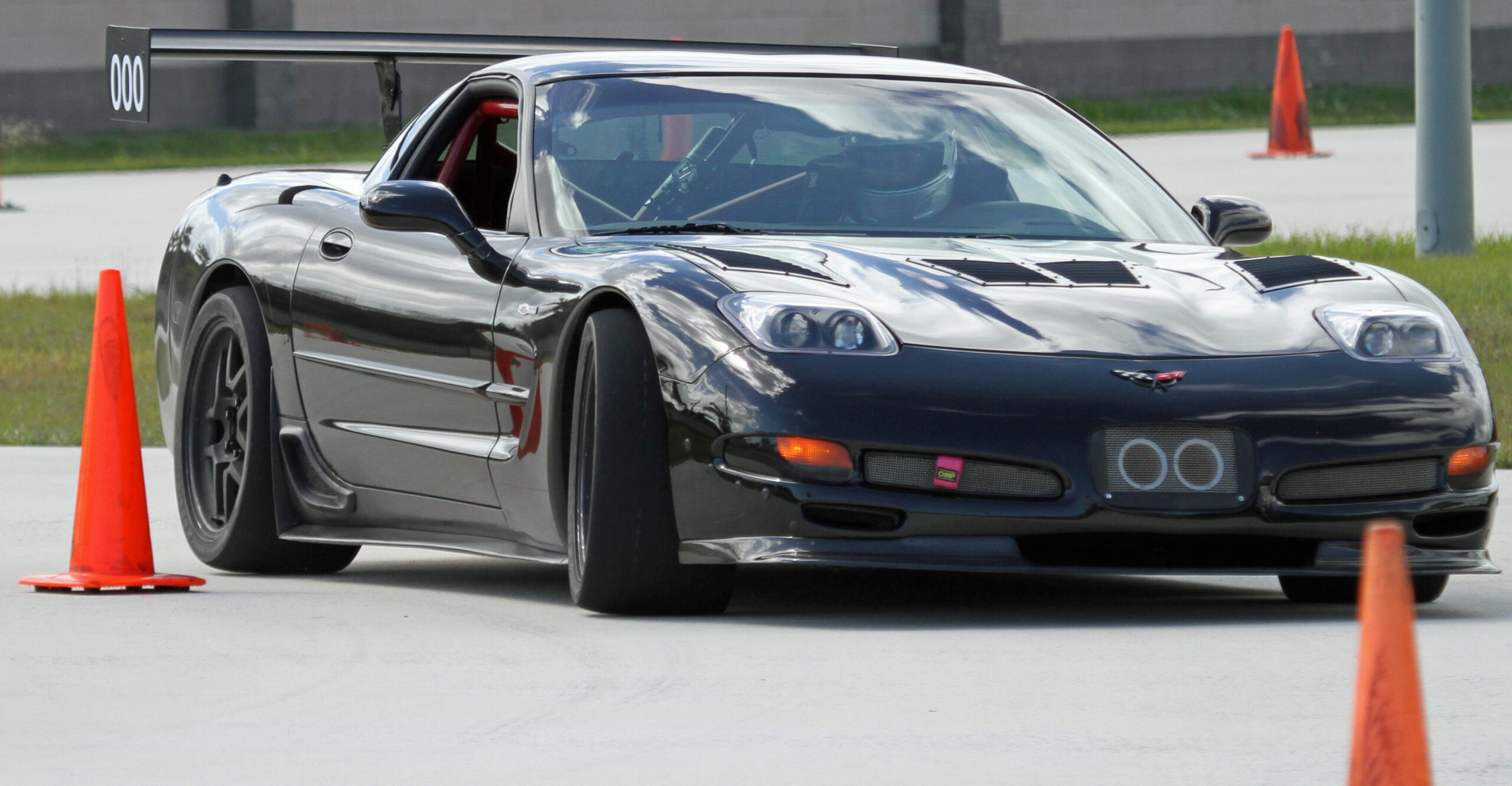