Commissioned in 1943, she sailed the oceans, until 1991.  She was ordered when word of the first USS Lexington CV-2 had sunk in the Battle of the Coral Sea.  She joined the 5th Fleet at Pearl Harbor in 1944 and the carrier participated in nearly every major operation in the Pacific Theater and spent a total of 21 months in combat.  During WWII, the Japanese pronounced her sunk no less than four times yet she continued to show up, giving her the name “The Blue Ghost”.  In 1962 she sailed into Pensacola, Florida where she became a fleet training carrier where she served until 1990.

In 1991 the Lexington arrived in Corpus Christi where she now resides as beacon to those who have served this country and as a museum, she guarantees that her story and the stories of the men who served on her, will never been forgotten. 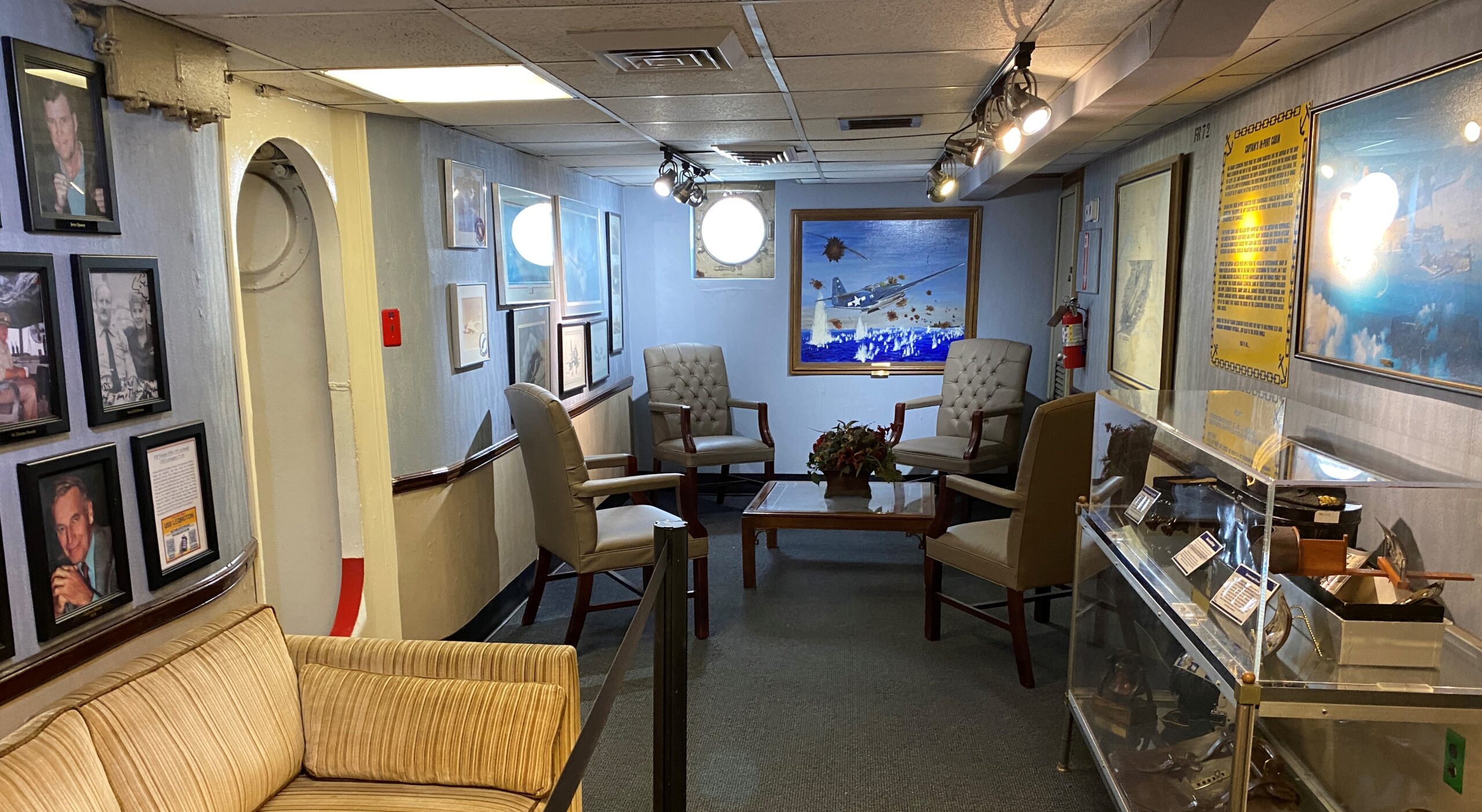 The Lexington is open daily throughout the year except on Christmas and Thanksgiving. 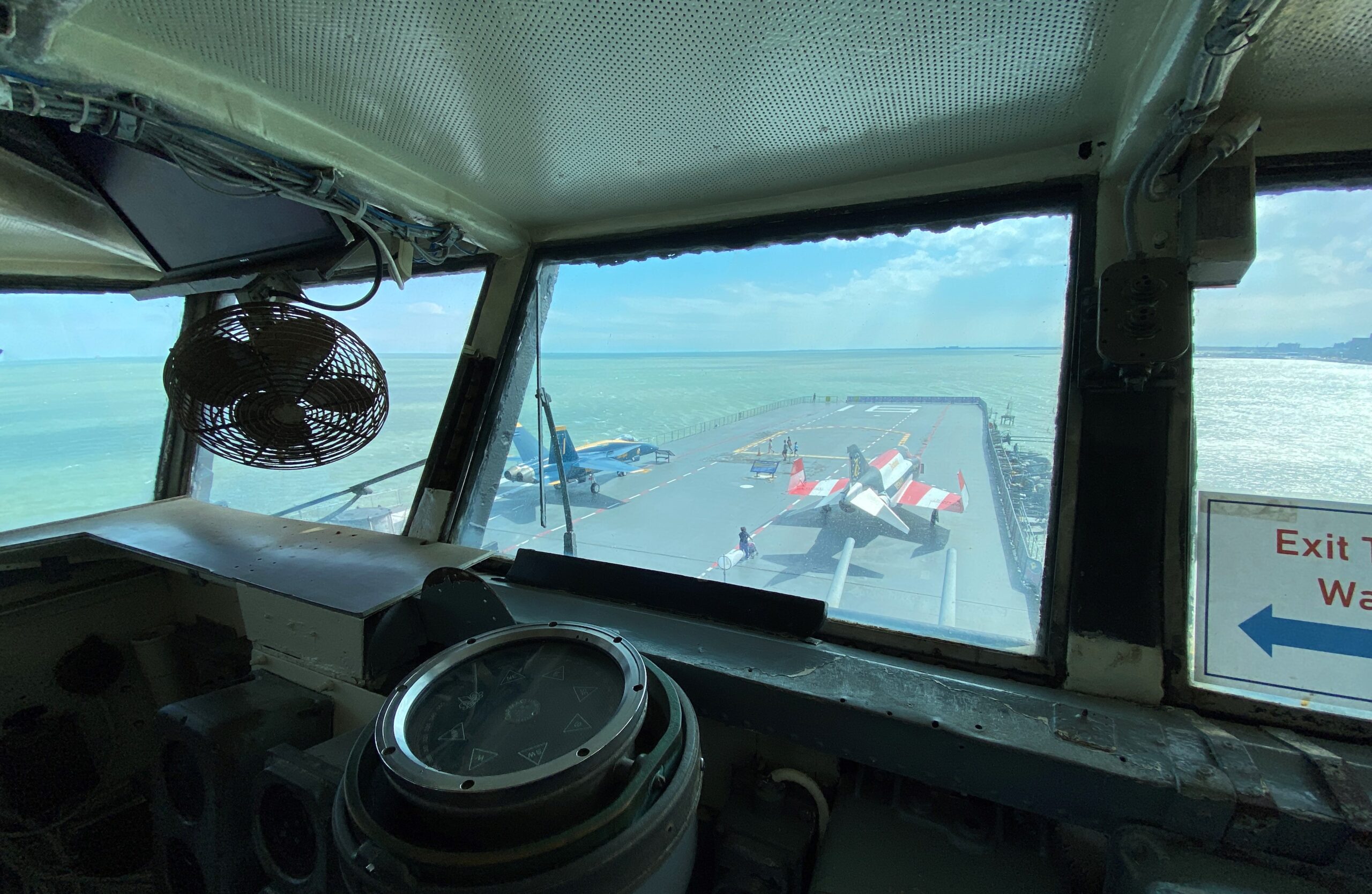 The ship has been used in several movies including Top Gun and Disney’s Pearl Harbor. 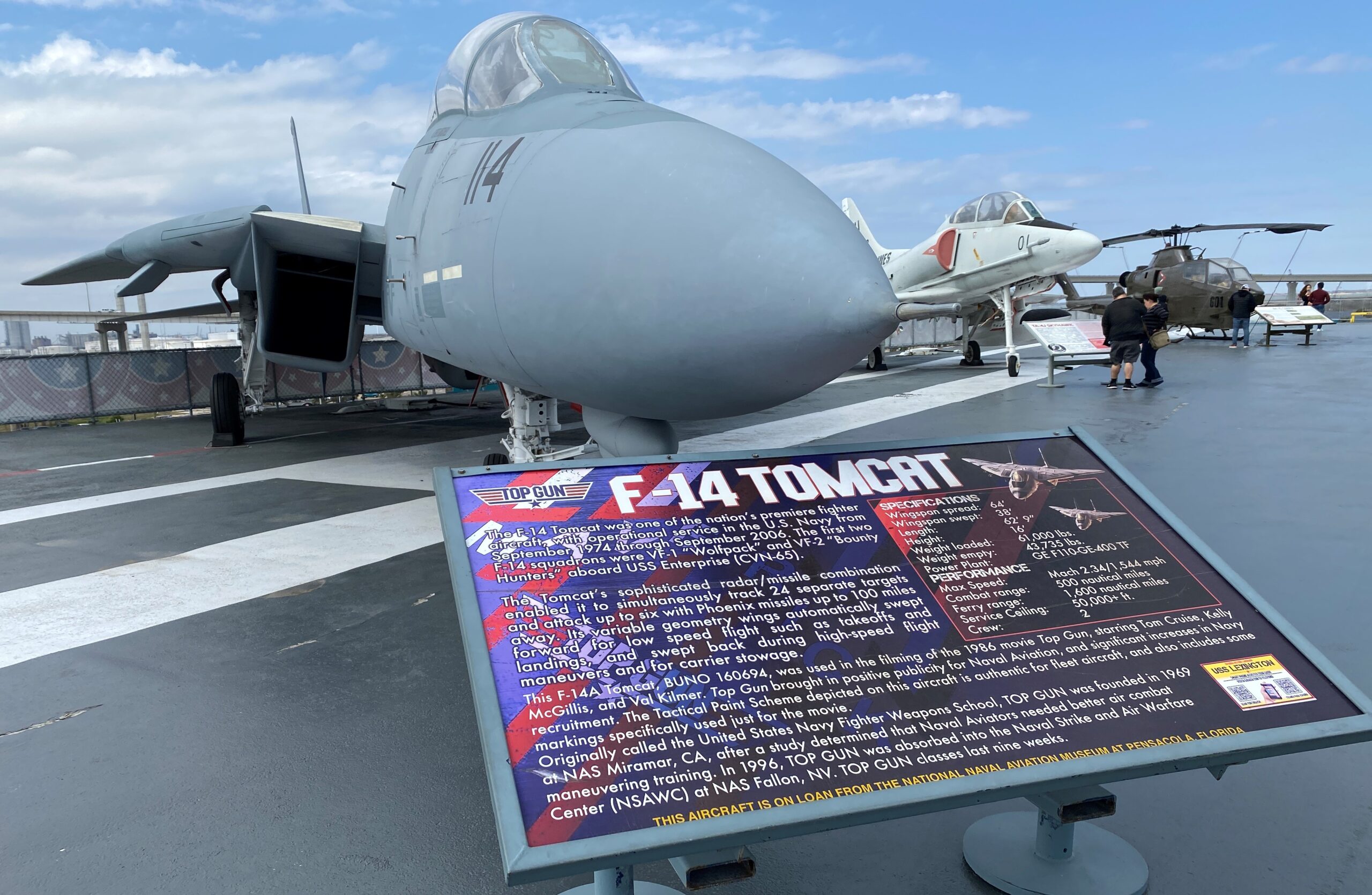 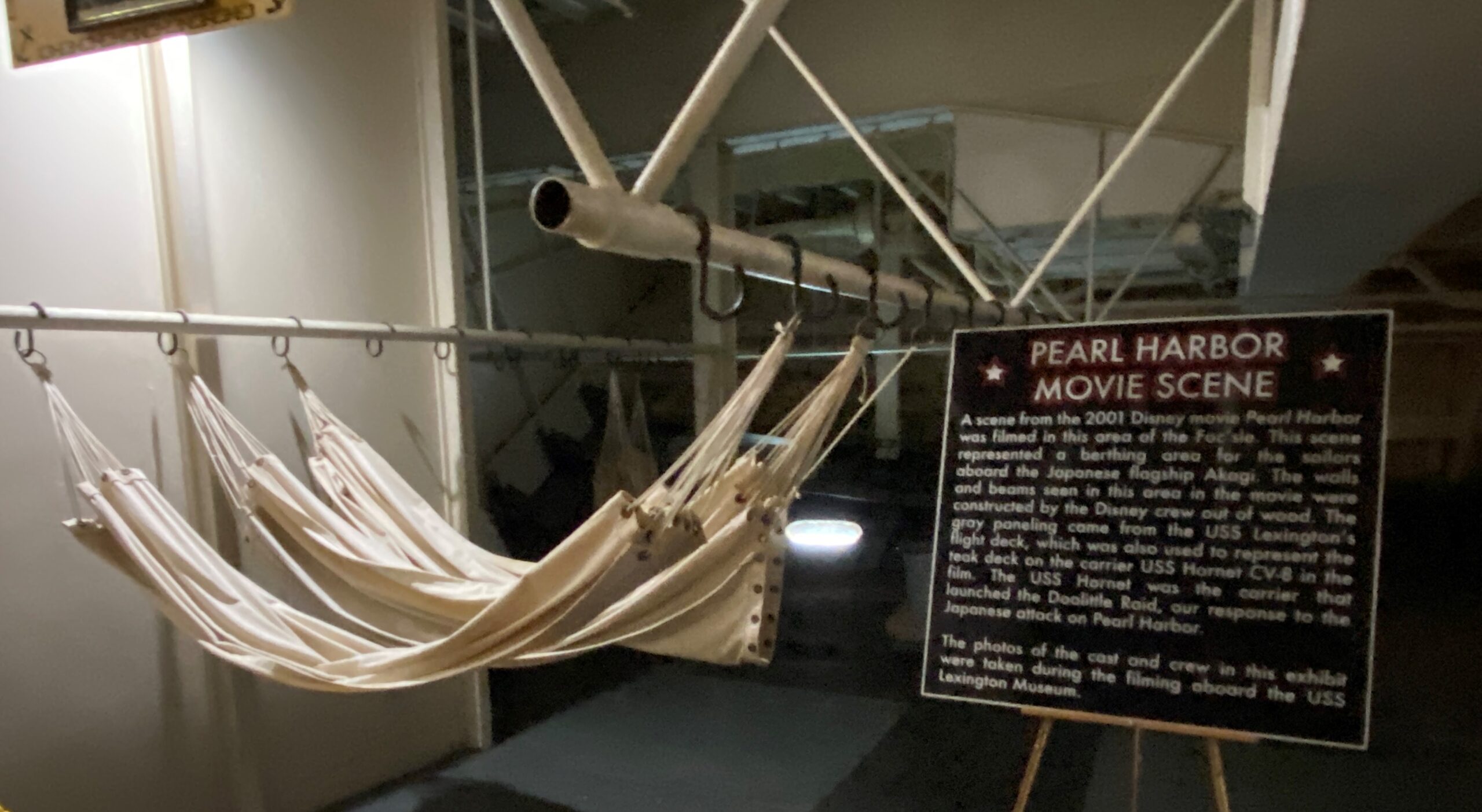 Visit the USS Lexington’s website for more information and find some time to visit her in Corpus Christi. 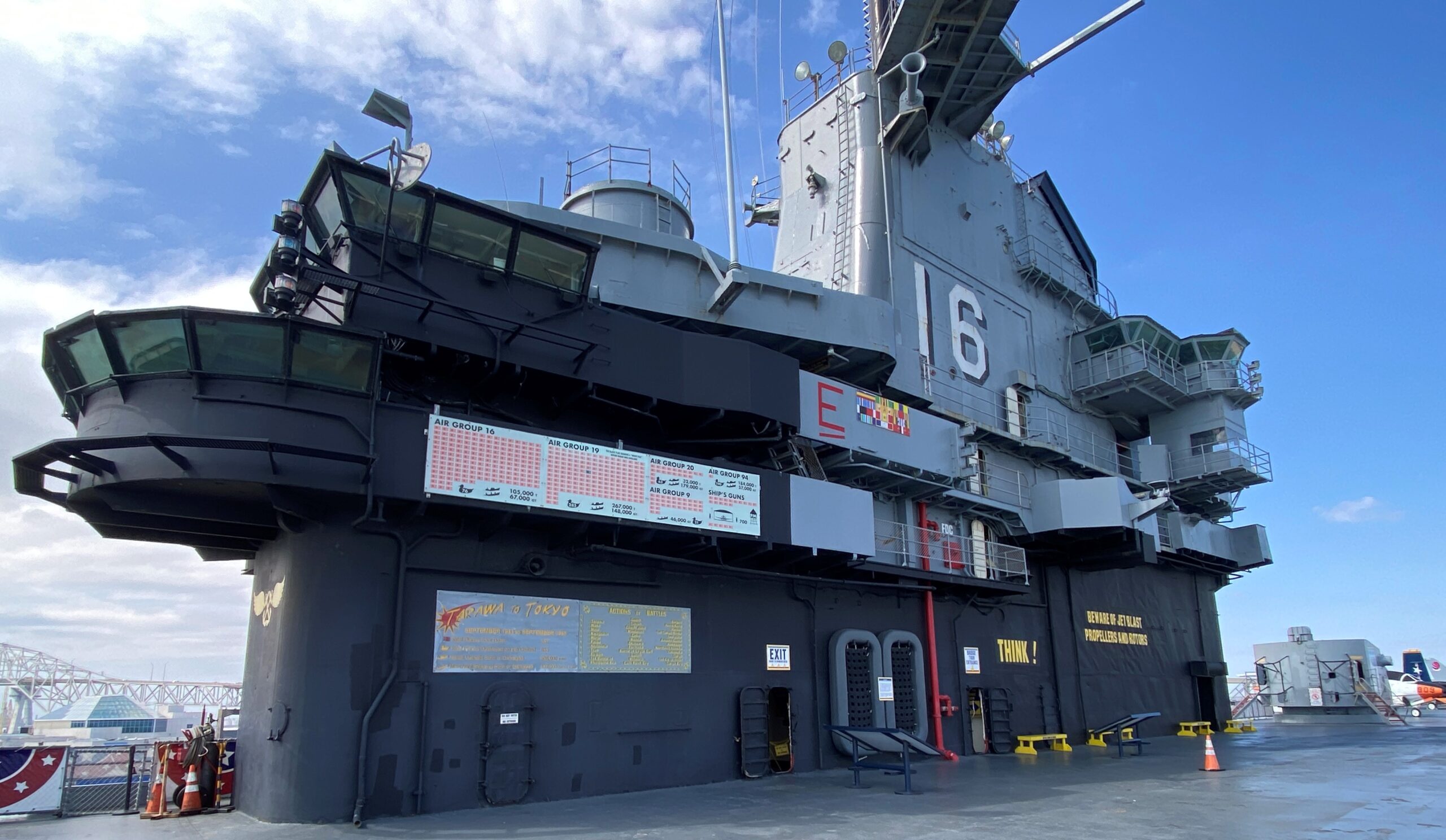 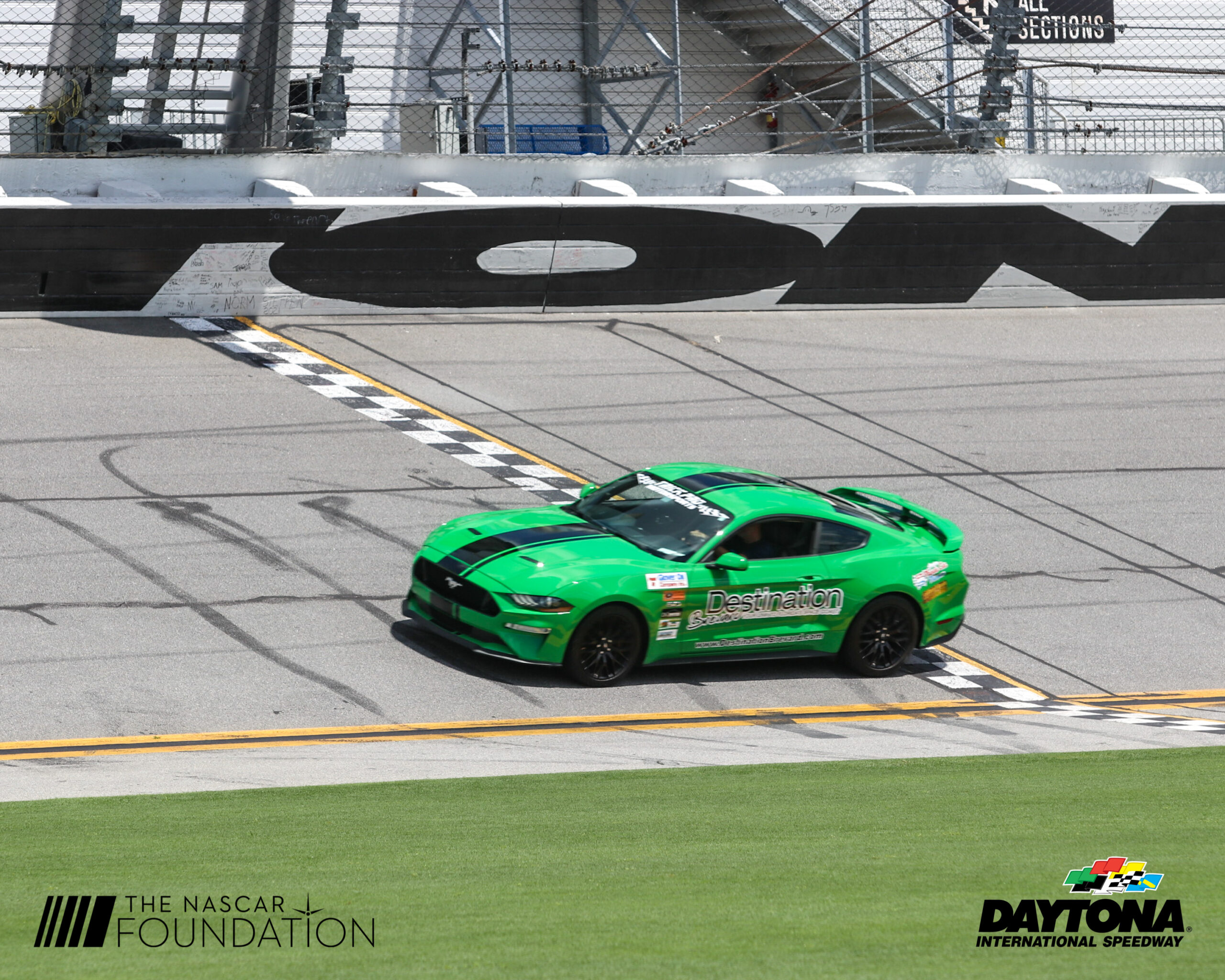 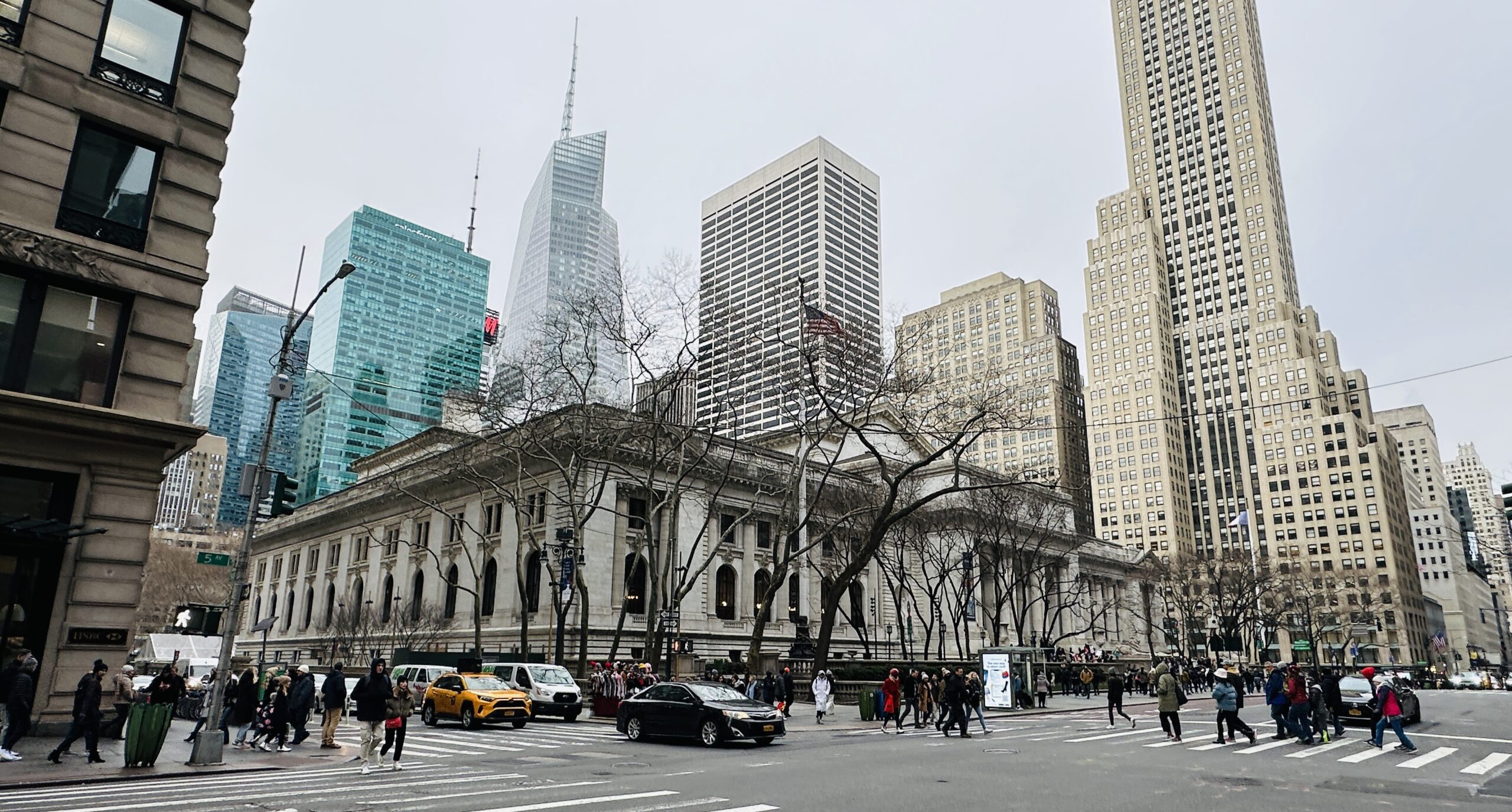 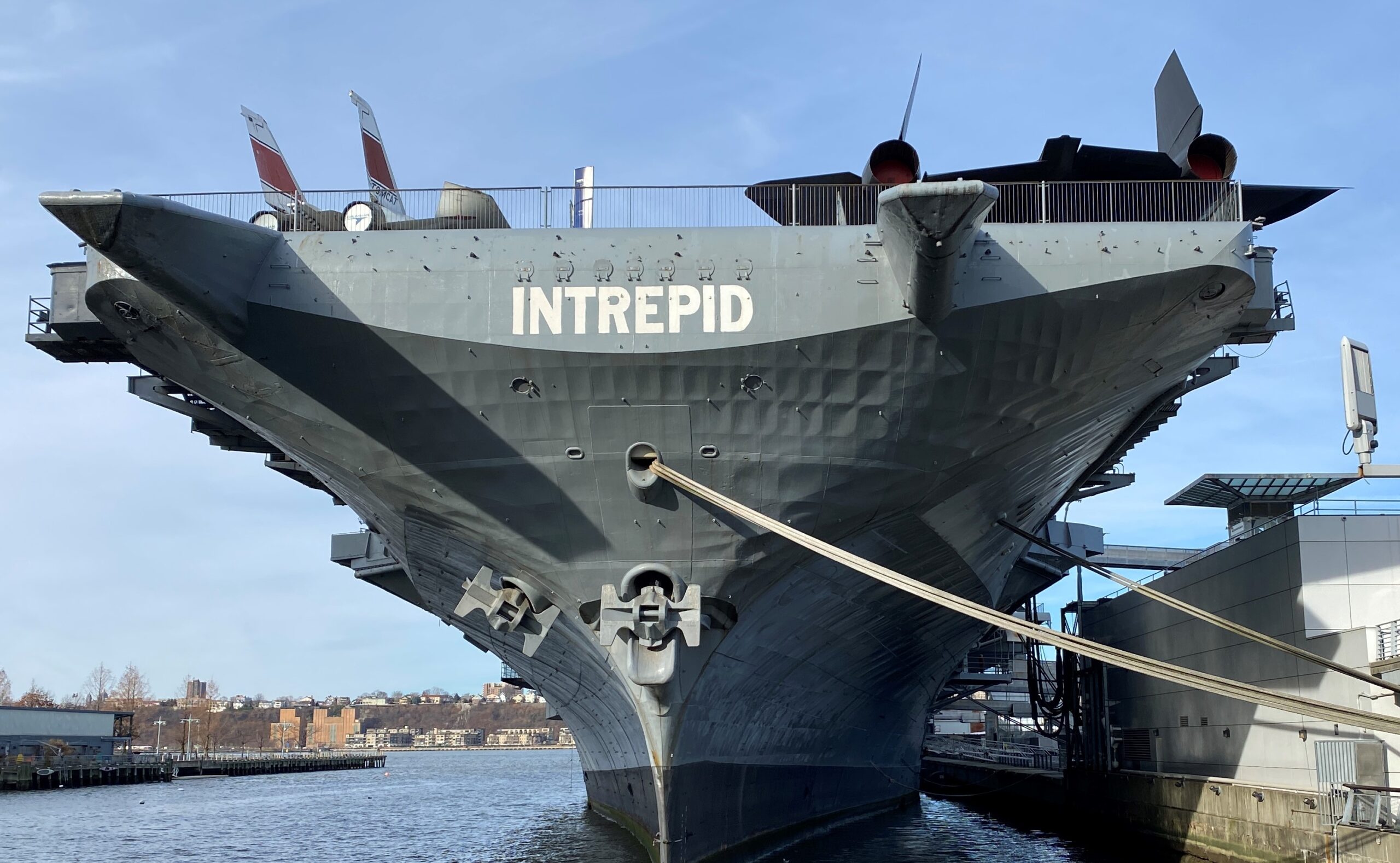 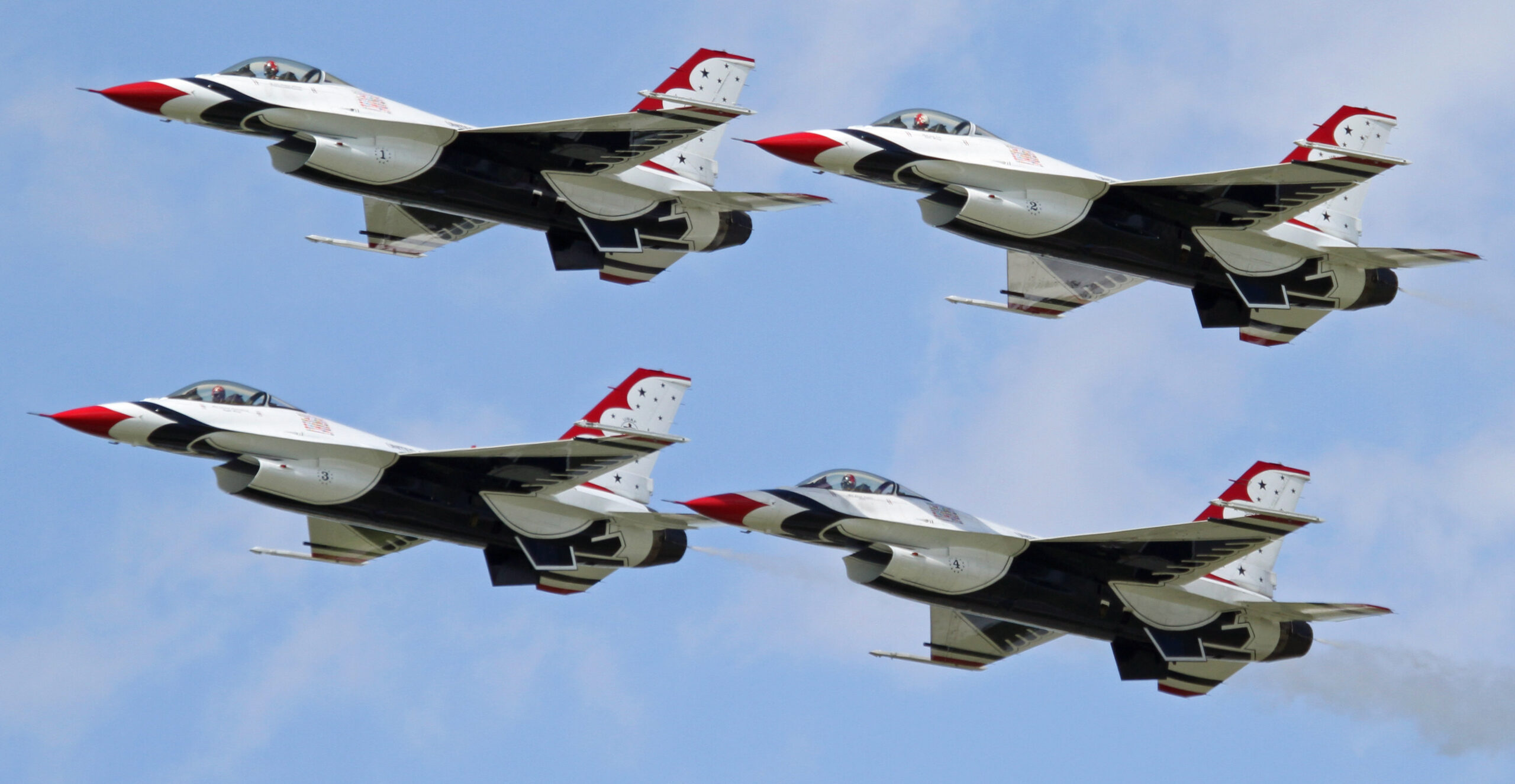