Perfect weather for all but one afternoon led to thousands of people coming out every day.

2022’s edition of the Sun ‘n Fun Aerospace Expo at Lakeland Linder International Airport is now in the books and what a week of fun in the sun it was!  We’re going to focus on the air show part of the week long event below. 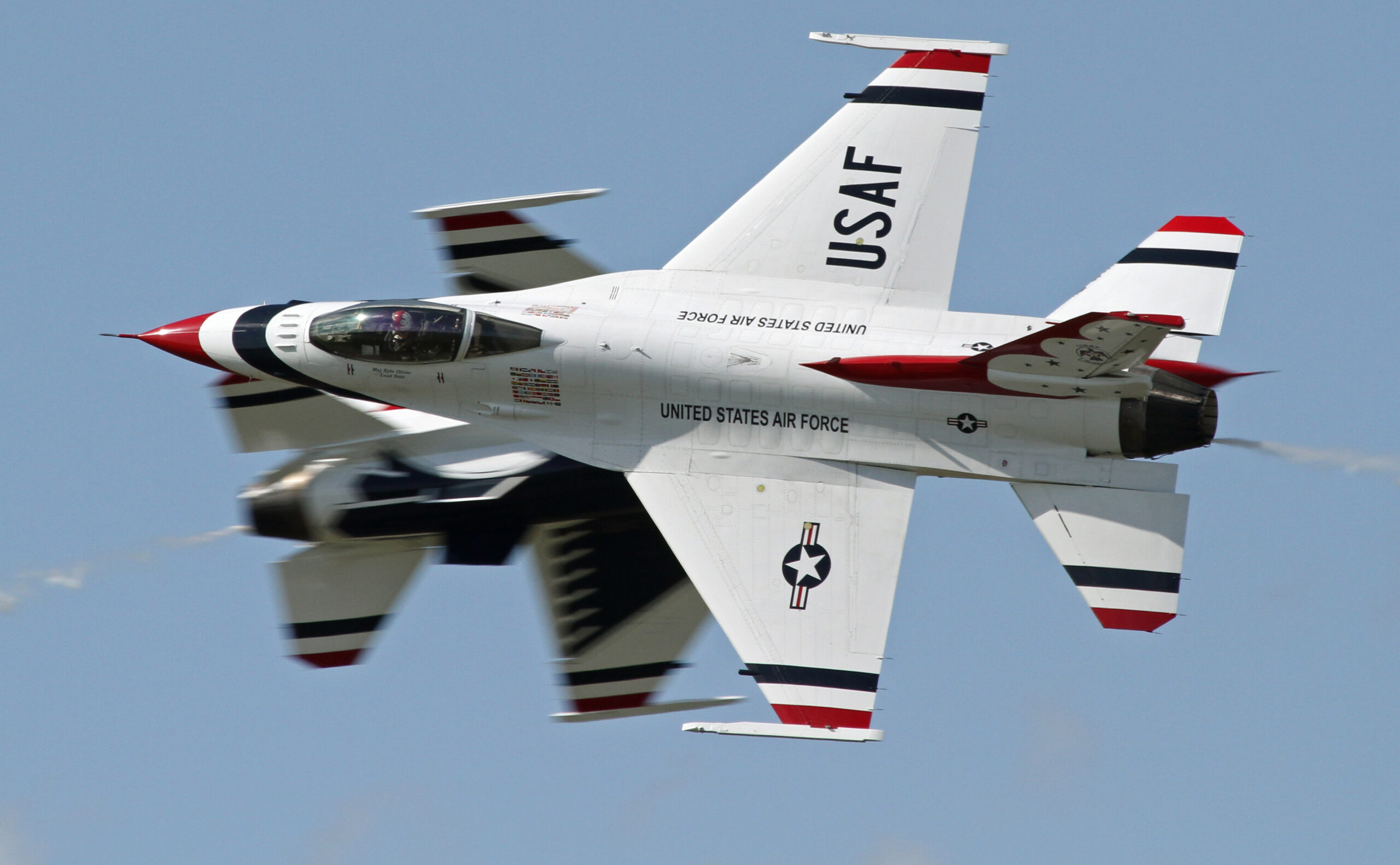 Throughout the week, hundreds of pilots made their way to Lakeland in their personal aircraft (of all shapes and sizes) to be a part of the fun and dozens of aerospace businesses arrived to set up booths in the vendor village.  While a decent percentage of the visitors came to see both of these areas, the big draw was the static display area and of course the performers that were in the air each day. 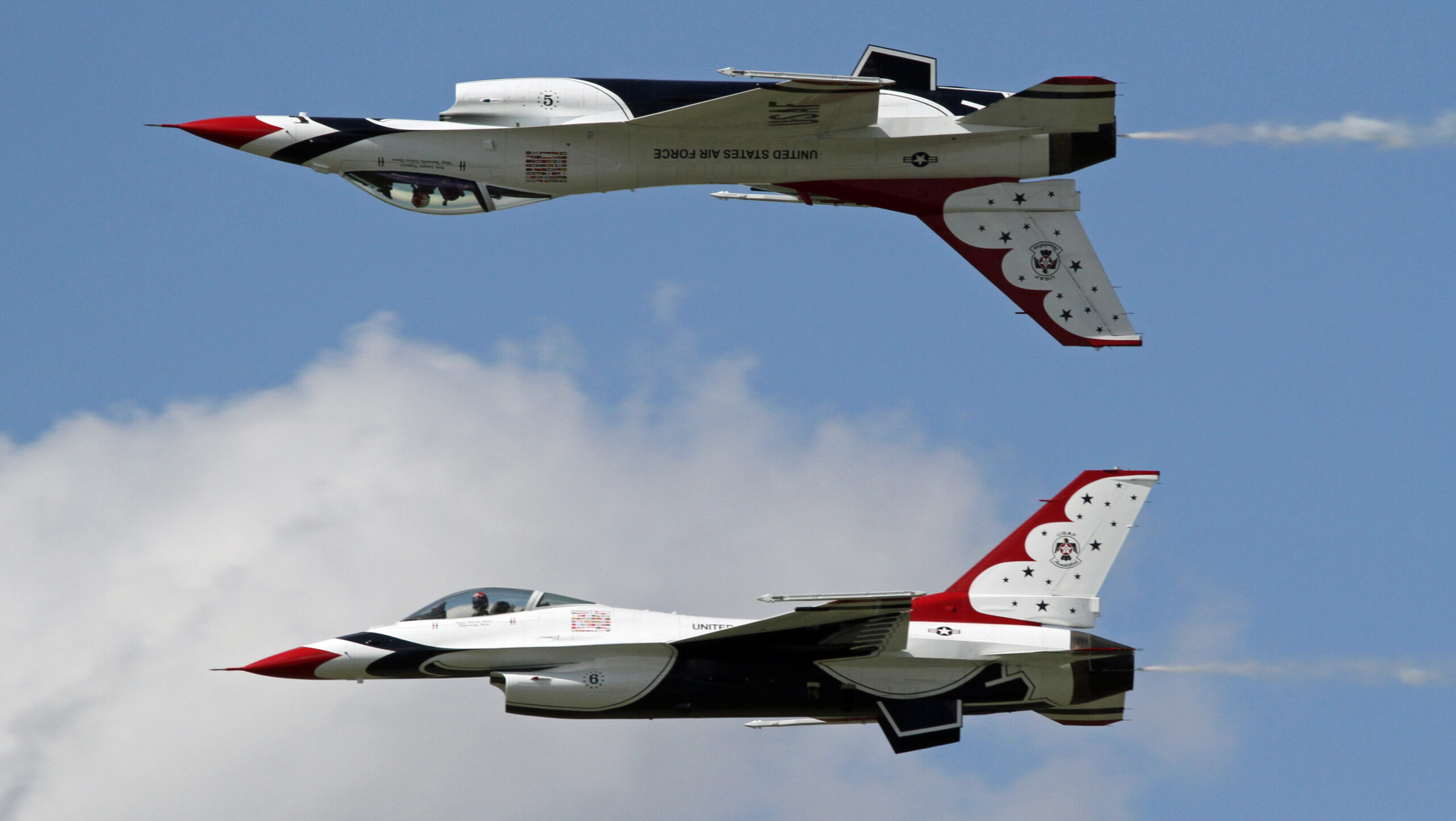 Thunderbird’s #5 and #6 showing some precision flying.

The Rhino Demo Team kept everyone on the edge of their seats.

There were also dozens of aircraft in the two static display areas where the B-1, C-17, KC-135 and KC-46 stole the show along with “Doc” which is one of only two flight worthy B-29s surviving today.  The US Army had a solid display of aircraft including an AH-64 Apache, CH-47 Chinook, HH-60 Blackhawk, an MH-6 “Little Bird” and a Shadow 200 RQ-7 Drone.

“Doc” is one of only two flight worthy B-29s on the planet. 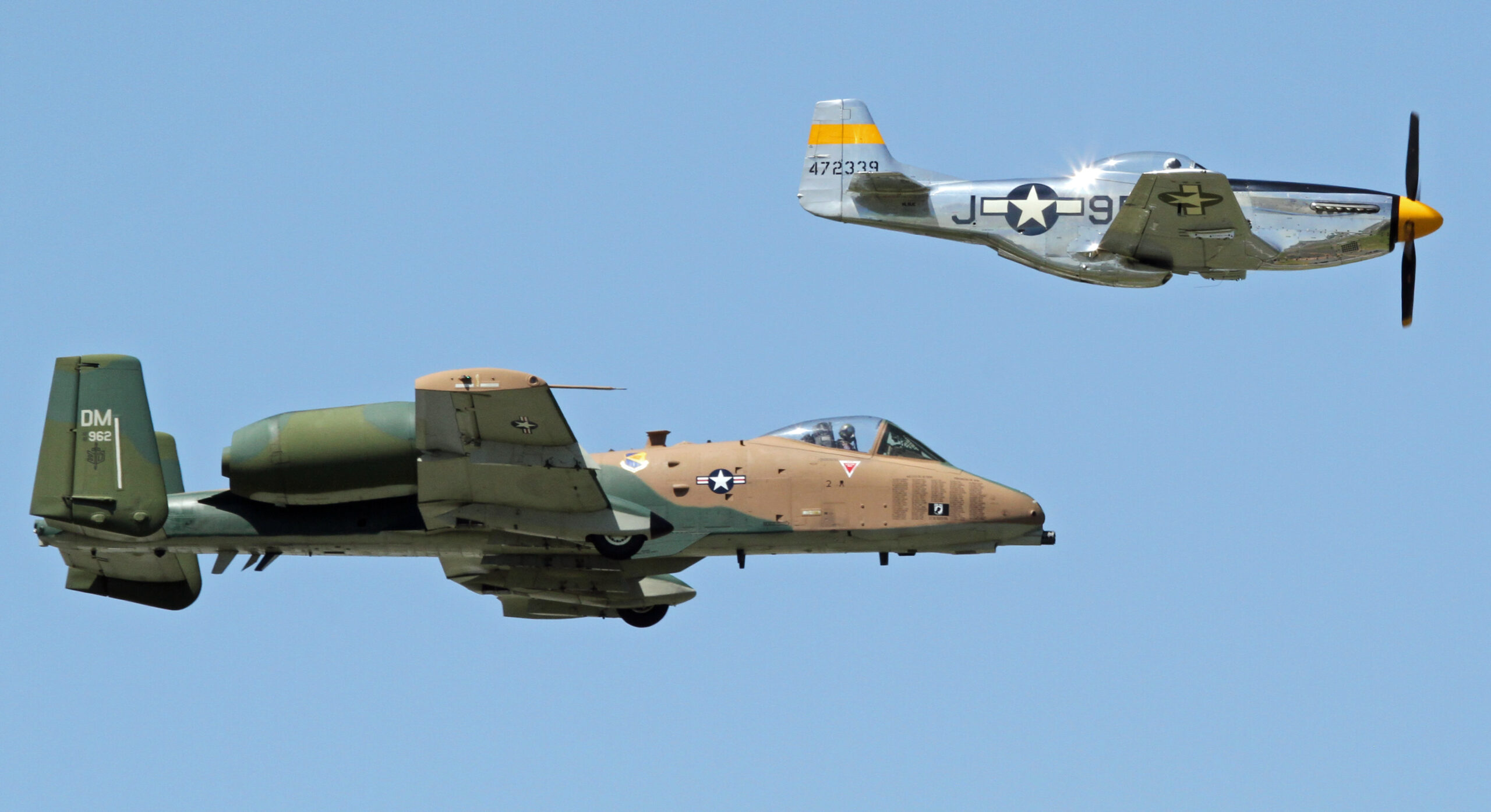 Air Force Heritage Flight on Friday with an A-10 and a P-51.

With Sun ‘n Fun ’22 in the rear view mirror we can start looking forward to what Sun ‘n Fun ’23 will bring (we already know the U.S. Navy Blue Angles will be headlining!).

The Air Force Thunderbirds brought the thunder with every flight.